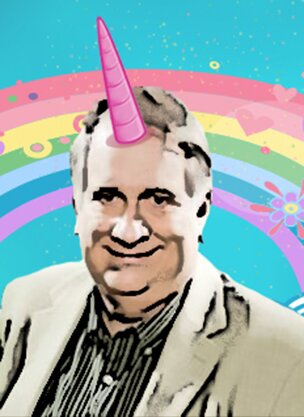 Warren Whitlock is a digital business development strategist and our Director of Influence Marketing. In 2008, he wrote the first book about Twitter and Mobile Marketing, and the best selling “Profitable Social Media: Business Results Without Playing Games.” He is the host of Social Media Radio and speaks frequently about social media marketing, online publicity and marketing, social networking and building lifetime value for rapid growth. He was also named one of Forbes’ Top 10 Social Media Power Influencers of 2013.

Warren helps businesses transform to a new way of doing business using social media and online marketing and promotion to attract the right audience from the 2 billion people using the Internet. His breakthrough strategies to integrate mobile marketing, public relations and and lead generation with conversions to return on investment for lifetime value has helped  hundreds businesses achieve rapid and continuing results from their marketing process.

Warren has worked in technology, business services and broadcasting, and is currently involved with media, health and several startups. He’s known on social media sites as @WarrenWhitlock, where you can find him in having individual discussions and answering questions daily.