The human endocannabinoid system (ECS) is a naturally-occurring network of receptors that is spread throughout the entire body. This system controls some of our most vital life functions, including our immune system, memory, appetite, sleep pattern, mood, and pain sensation.

The three main components of the endocannabinoid system are as follows:

Unlike THC, endocannabinoids are naturally produced by cells within the human body. Like the plant cannabinoid THC, they are molecules that bind to and activate cannabinoid receptors.

The final piece of the endocannabinoid puzzle is comprised of the metabolic enzymes that quickly destroy endocannabinoids as soon as they are used. The enzymes responsible for this rapid breakdown are FAAH and MAGL. Their work ensures that endocannabinoids are used efficiently. This differentiates endocannabinoids from other molecular signals (such as hormones or classical neurotransmitters) which can persist for several seconds or minutes, or be stored for later use.

Of course, this is only a high-level overview of the human endocannabinoid system. Unfortunately, cannabis research is extremely limited – due to its federally illegal status – which prohibits government institutions (like the FDA) from conducting clinical studies. However, cannabis research is growing like a weed (pun intended) and each year, studies reveal even more about this intricate network within our bodies.

Are Expensive Listing Sites Worth It For Dispensaries?

4 Social Media Trends Taking Off in 2017 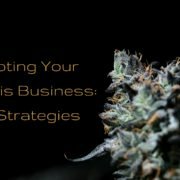 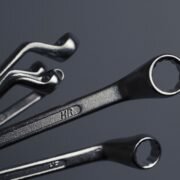 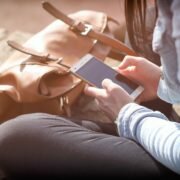 The Best Types of Posts For Each Social Media Platform

Becoming a Unicorn
Scroll to top